Shopping for the man in your life can be tough but you can’t go wrong with this! 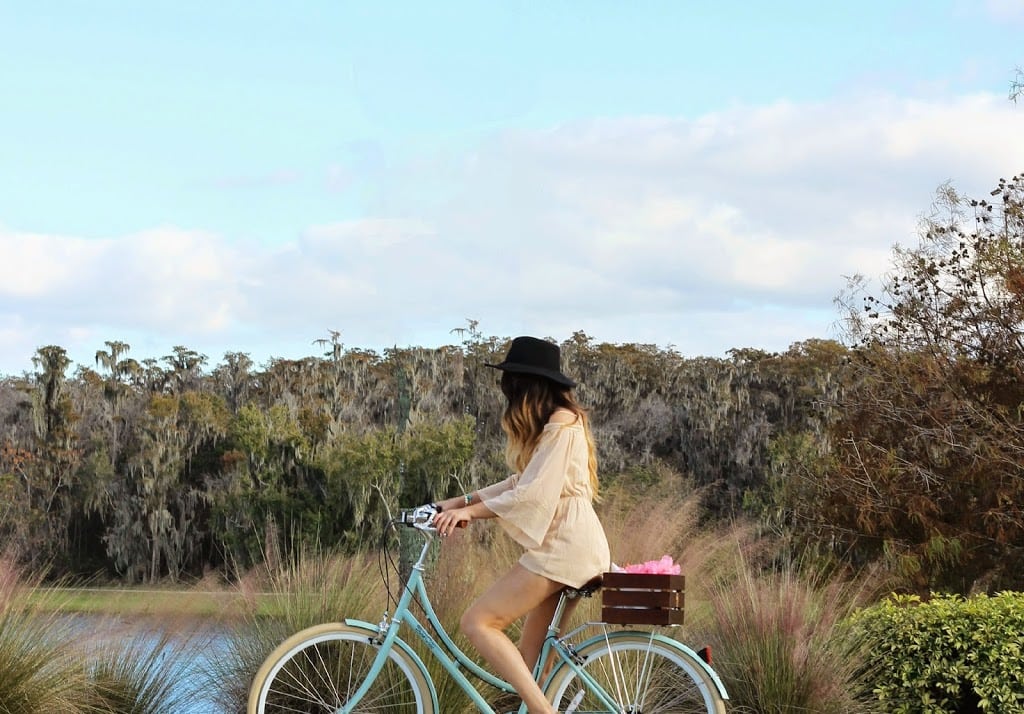 * Make sure to stick around for the HUGE GIVEAWAY at the end of this post!

Raise your hand if you have NO IDEA what to get your significant other for Christmas. Don’t worry, you’re not the only one! I’ve struggled for years in knowing what to get any man in my life for Christmas… whether it be my dad, brother, uncle or boyfriend. They either “don’t need anything” or are specific as heck about what they DO want! Which ruins the whole surprise factor when opening gifts. This year I told my boyfriend to make a wish list; the results were comical, to say the least. A motorized helicopter? A video game remote charger? And my personal favorite a $700 3D printer. What exactly does one do with a 3D printer? Throw me a bone! After a bit of prying, he finally sent me a link to an awesome gift idea. I mean, awesome. So great in fact I had to share it with all of y’all!

Meet Pure Fix Cycles – a California based bike company who promote a healthy economy and lifestyle through the creation of quality-built fixed gear and single speed bicycles. Pure Fix Cycles believes in the art of customization, as they offer a large assortment of bike color schemes and accessory add-ons. Not only will you be guaranteed to ride in style, you will also be promised top of the line safety as all of Pure Fix Cycles models meet the U.S. Consumer Product Safety Commission’s bicycle standards. Finally, Pure Fix Cycles is active in several philanthropic efforts – including fabricating cause-themed bikes to raise money for charities – such as water. With each Uniform and Yankee bike sold, $100 is donated to water’s Operations teams. Awesome or what? I decided to spoil my man with a Delta Pure Fix bike, and basically won best girlfriend of the year award! 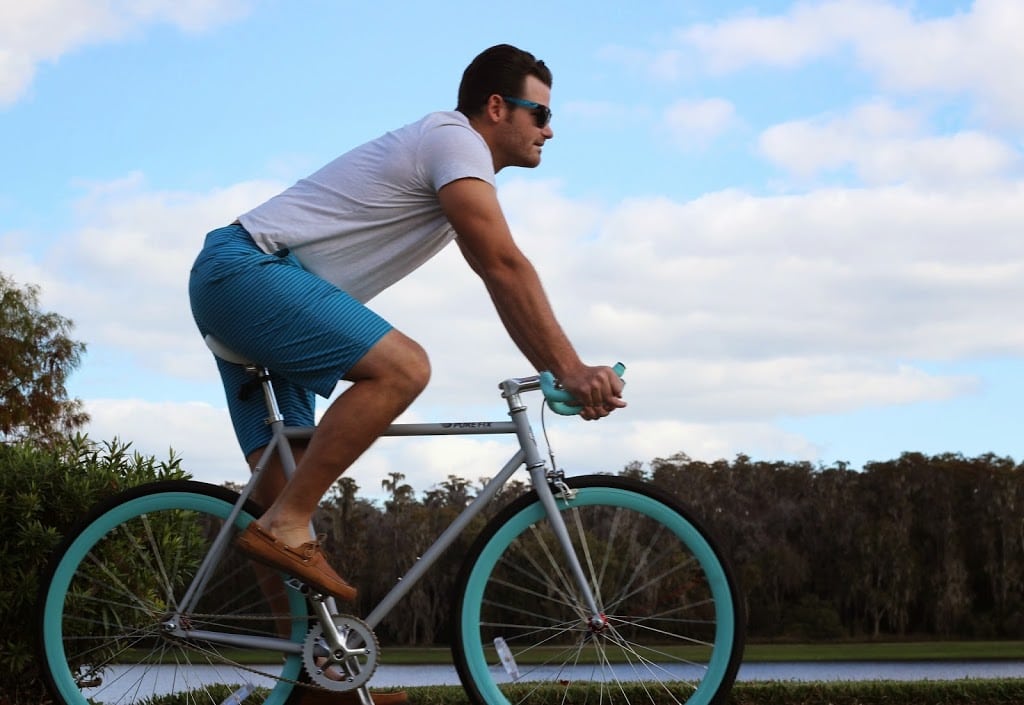 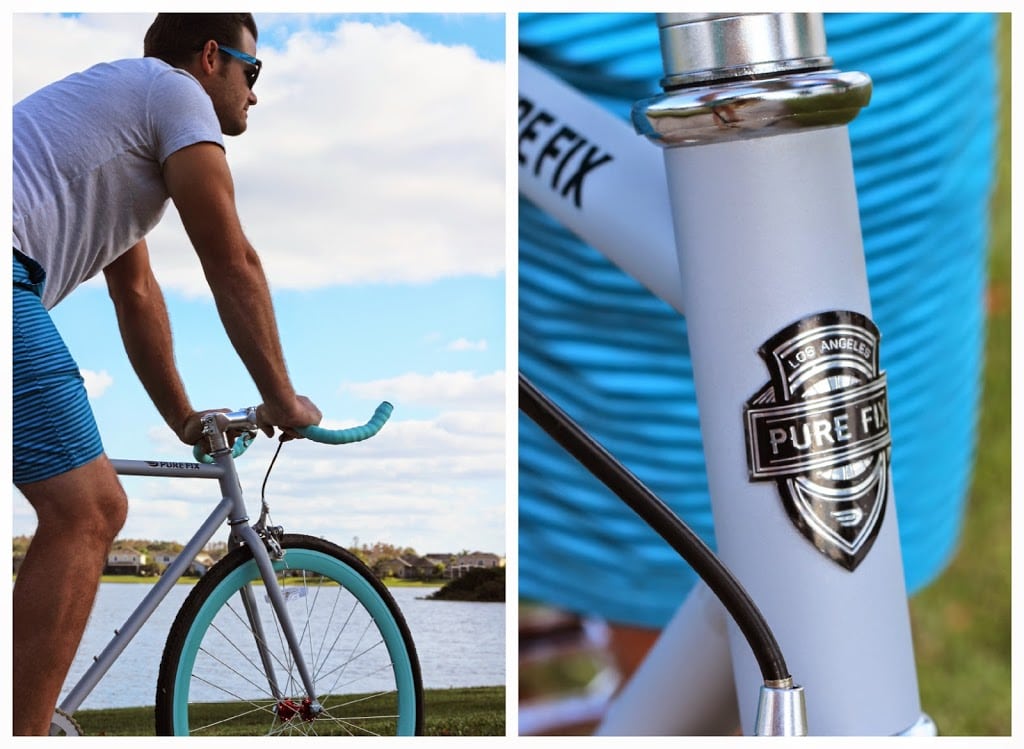 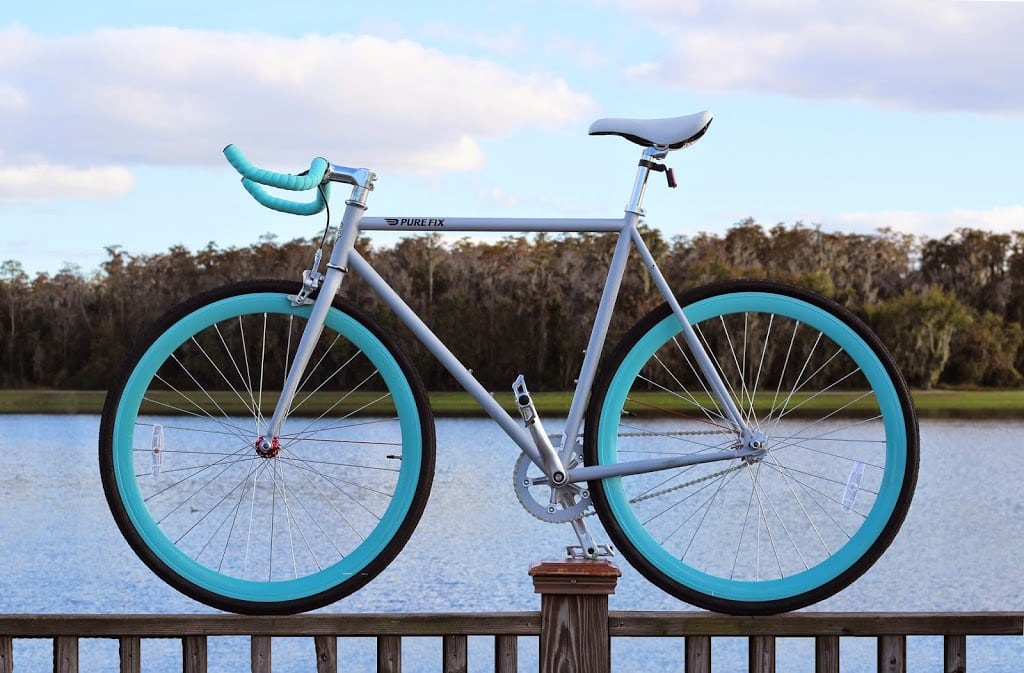 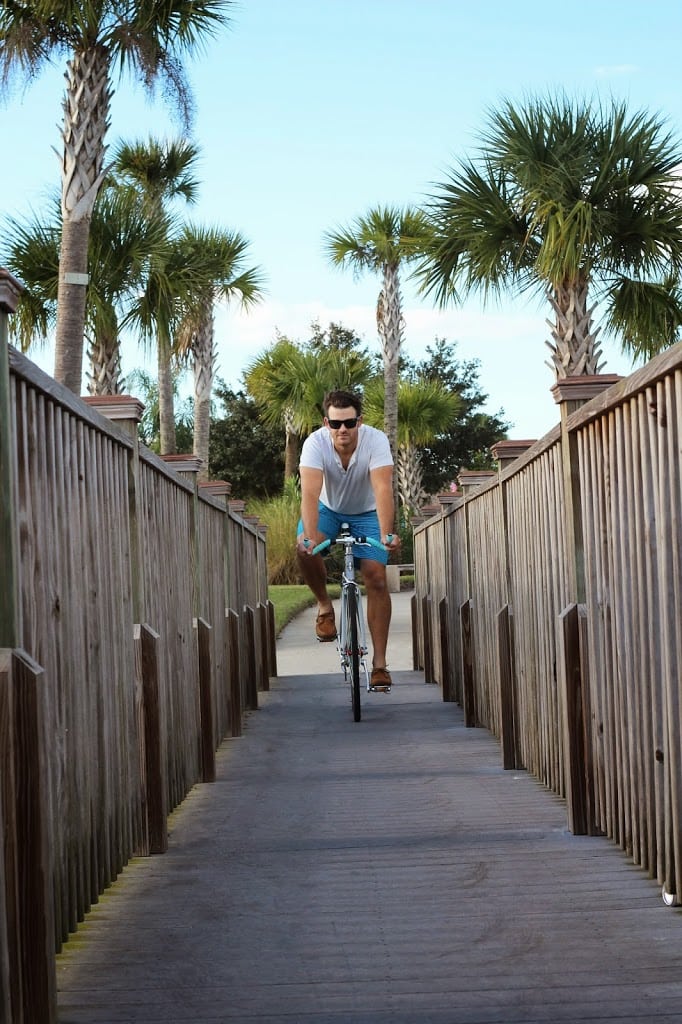 Being the amazing girlfriend I am – I couldn’t let my man ride alone. I took one for the team, and picked out my own bike (darn!). Pure City Cycles was created as a sister company to Pure Fix Cycles in order to expand the product line to include a more casual urban cycle vibe. These cycles feature a step-through style frame for ladies and a more casual upright ride for the men than the sporty single speeds of Pure Fix Cycles. The step-through bikes captured my heart and ended up picking out a Crosby for myself. I absolutely adore it! 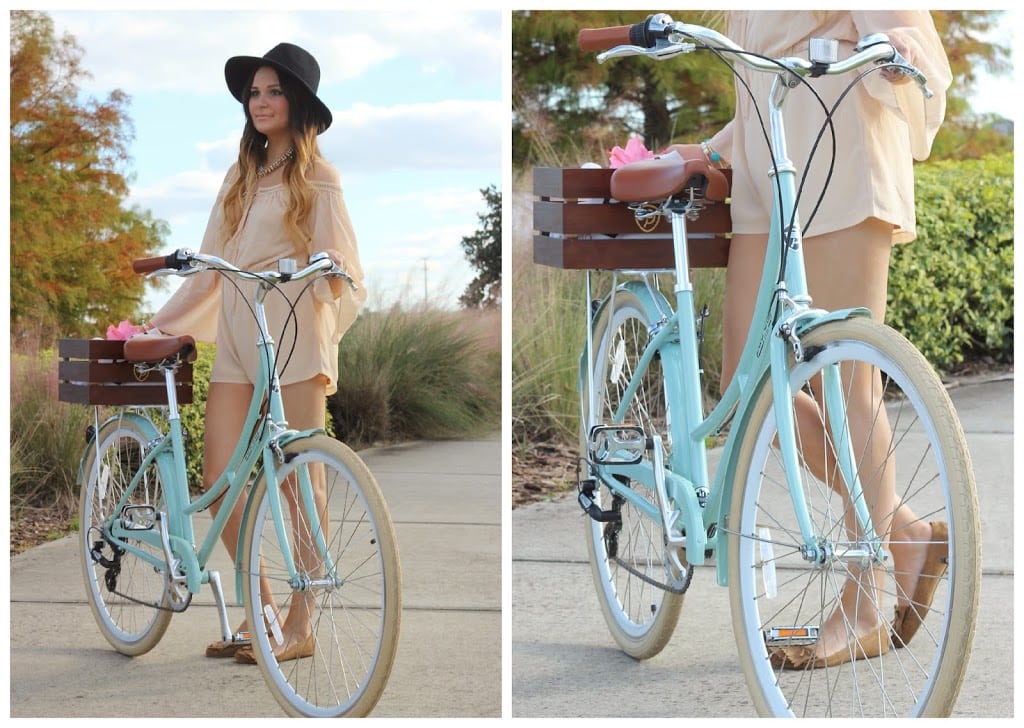 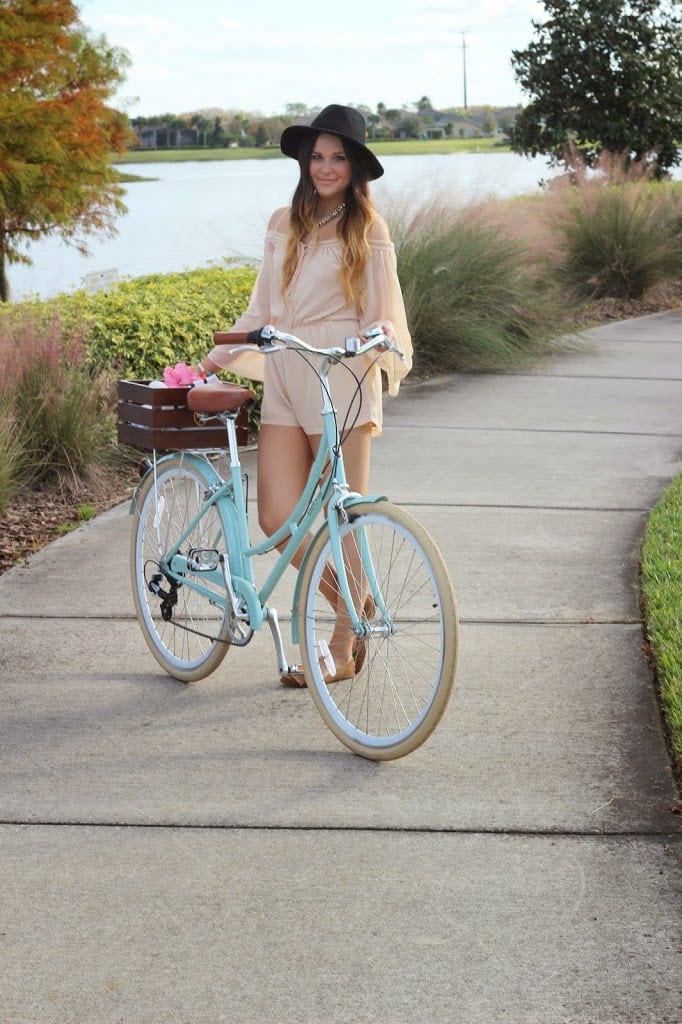 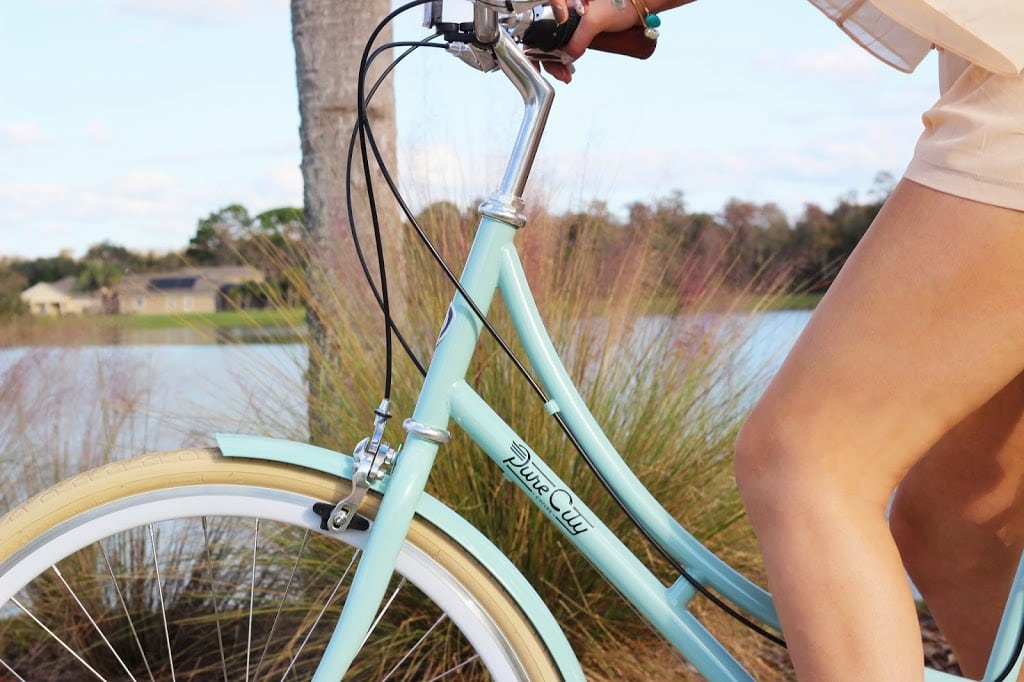 These bikes have been by far the best Christmas present I’ve ever invested in. Not only have we been getting in some great exercise, but we also get to spend quality couple-time away from the television.

AND NOW FOR THE GIVEAWAY!

Who would love to win a bike for your significant other – or yourself – or BOTH? Pure Fix Cycle has been so kind to offer one lucky winner a $500 Gift Card to EITHER Pure Fix Cycle or Pure City Cycles. Simply enter the Rafflecopter below for your chance to win!

X GIVEAWAY HAS ENDED AND WINNER HAS BEEN CONTACTED X 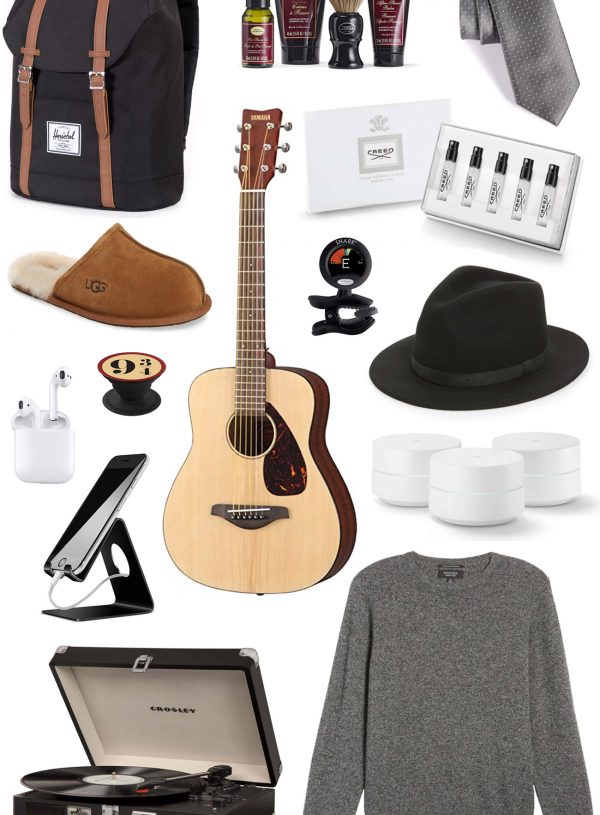 The Ultimate Gift Guide For Him | 2018 Gift Guide 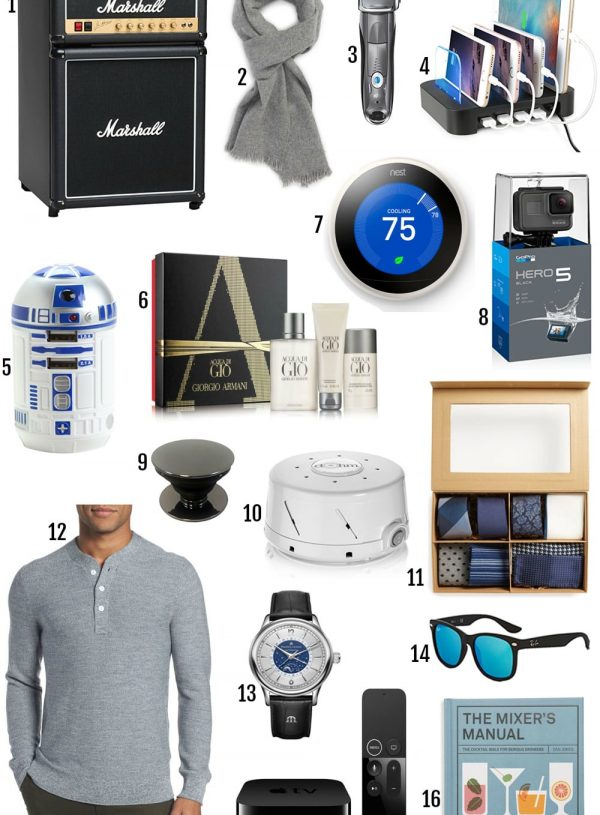 Ultimate Gift Guide For Him 2017 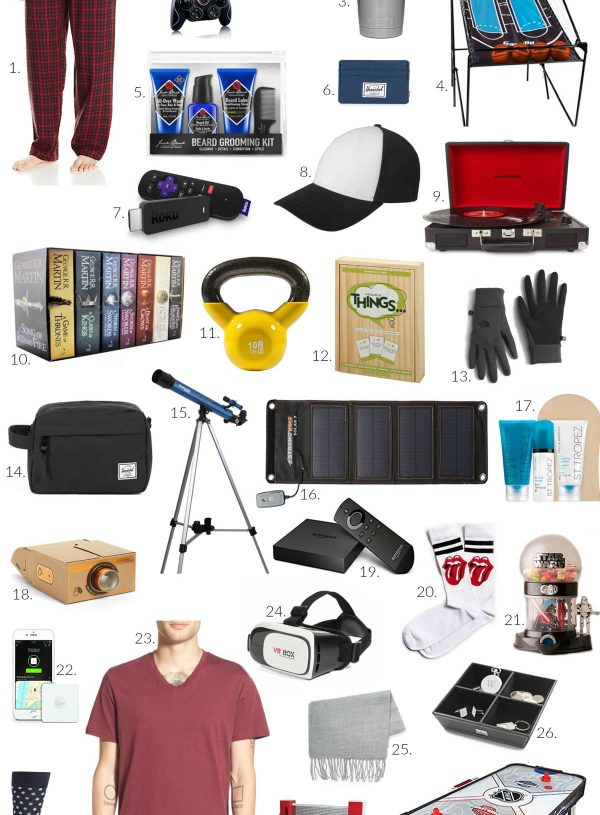 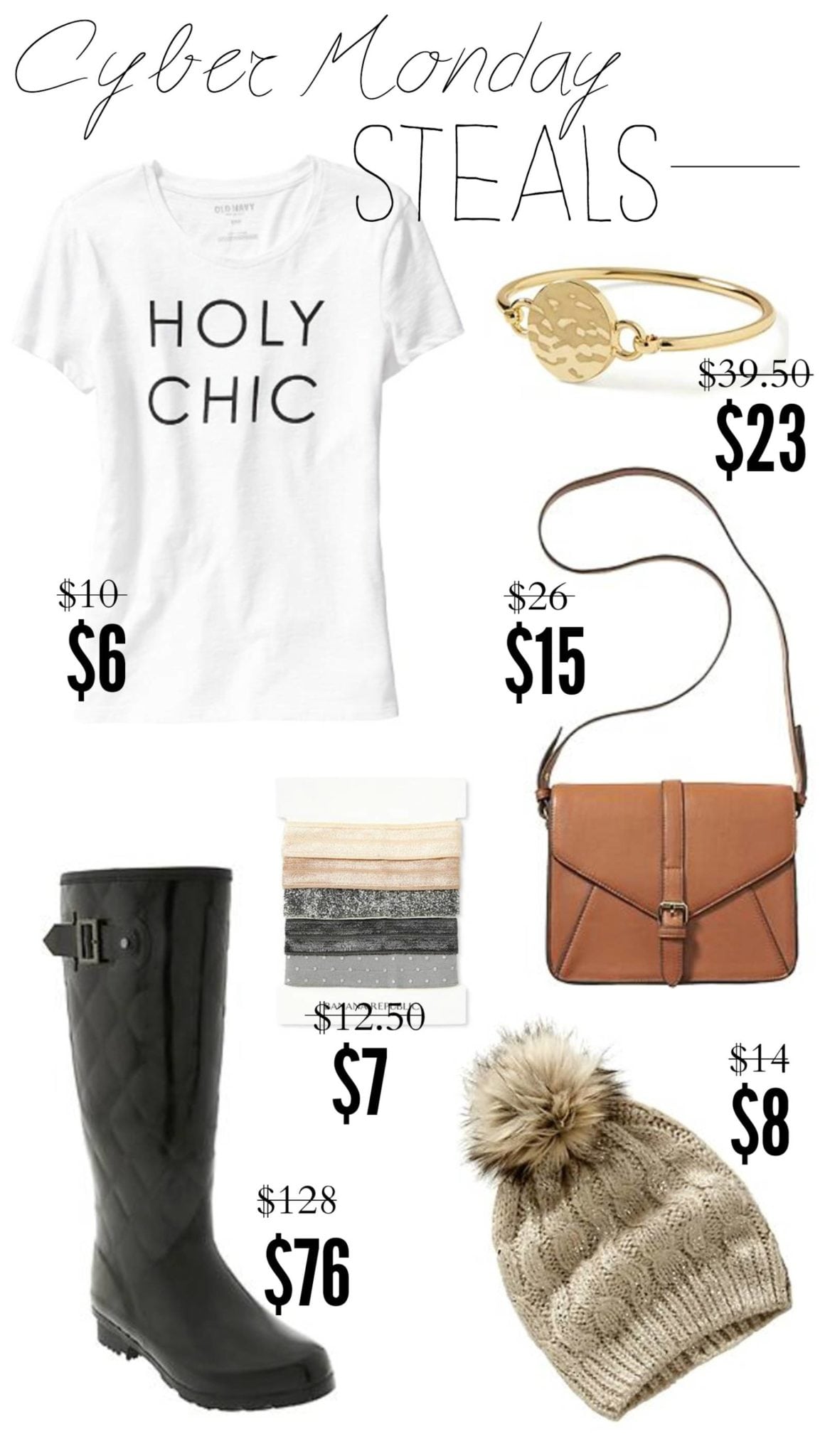 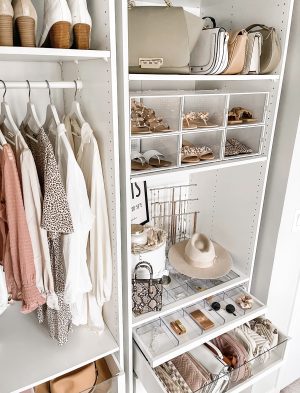 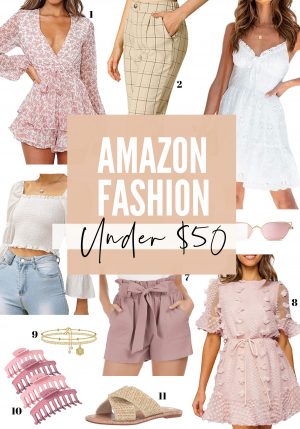 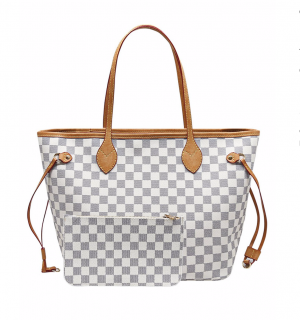 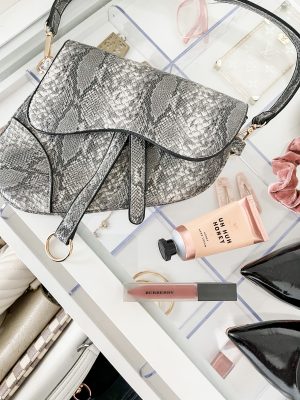 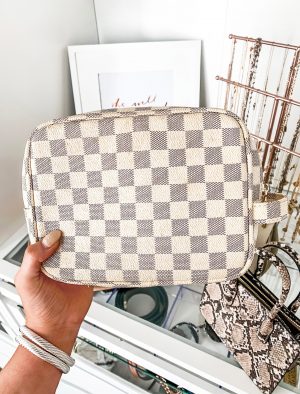 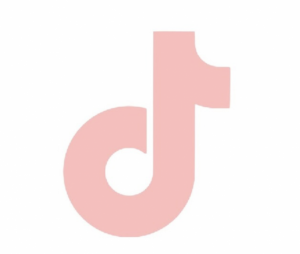 See it. Want it. Grab it! Add any item featured on my blog to your cart by clicking on the pink text directly underneath each photo. You will be directed to add this item to your cart! You can also click on the "Shop" tab in my main menu at the top of my blog. Happy Shopping!